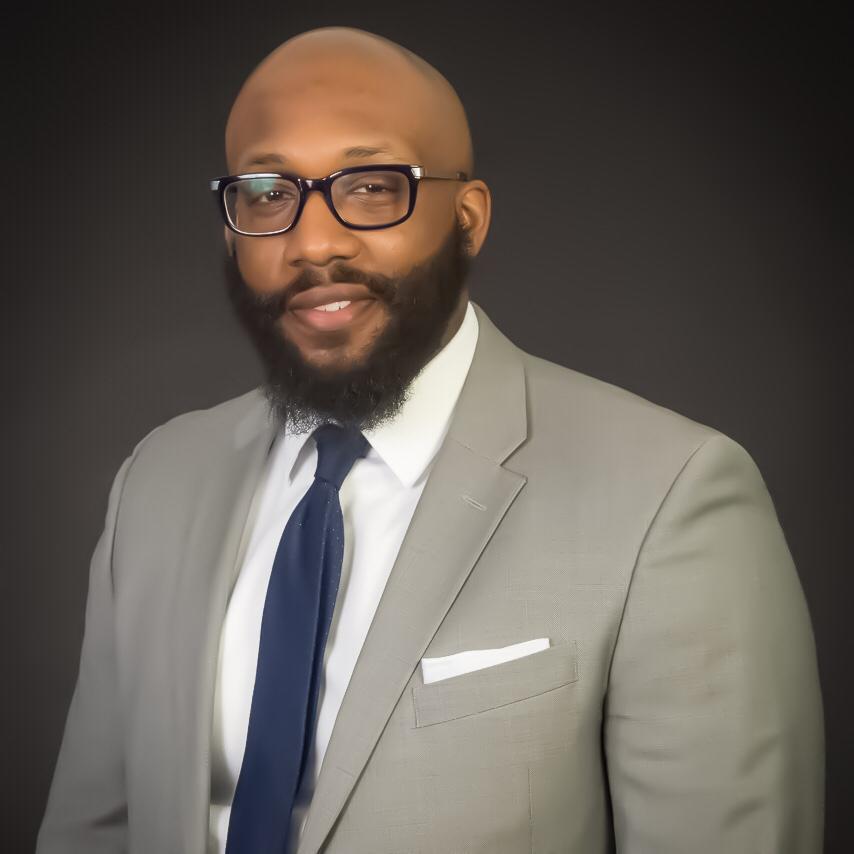 Rashon K. Hasan is an Education Specialist who leverages his skills to support public education. He attended Clark Atlanta University where he earned his Bachelor of Arts degree in political science. Rashon also earned his education specialist degree from Seton Hall University and his MBA from the Florida Institute of Technology. He also holds a Master's Certificate in Project Management from Villanova University. He spent 9 years working as an Operations Manager for Verizon Inc. before serving as Vice-President of the Newark Charter School Fund where he led the organization’s advocacy campaign and managed their collaboration and advocacy grant portfolio. Rashon has also led regional programming for the Aspen Young Leaders Fellowship (AYLF), a youth leadership initiative of the Aspen Institute.

In 2017 Rashon was awarded the Certified Board Leader Award from the New Jersey School Boards Association, the highest award given to school board members in the state of New Jersey. Rashon remains active in New Jersey’s public education landscape and currently serves as the Chair of the Board of Trustees for Roseville Community Charter School in Newark, NJ. He’s also an adjunct professor at Felician University where he leads course study on project and process management.

Rashon values education and leadership development. He understands that developing new leaders is the key to sustaining communities and he wants to play a role in developing the next generation of leaders who will change society. 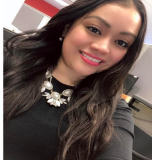 Maria s a Newark resident with an ardent drive for social equality and an inspirational leader. She is currently employed as a Parent Liaison for College Bound, a New Jersey Statewide GEAR UP Project at the NJ Institute of Technology (NJIT).She is also currently working as an Instructor with youth at risk in a Juvenile Detention Center in Biology for applied sciences. Maria is an exceptional young leader who has made a big difference in all projects that she commits to from leading a mentoring program to help minority students pursue a college education to Latina’s efforts for gender equality in her free time .
Throughout her professional career, she has worked closely with curriculum specialists to further develop the successful mentoring component the NJ GEAR UP Project. She has developed strong relationships and established strong partnerships with non-profit and corporate organizations that help to bridge the gap between education and opportunity through
internships and social impact projects. Maria has also worked with Newark Public Schools' for the last few years in urban classroom
settings. Ranging from Special Needs Program, as an Autism Instructor in a self-contained classroom. Ms. Andrade has a Bachelor of Arts in Criminal Justice from NJCU. She is a graduate from the Center for American Women in Politics- NEW-Leadership Cohort Class of 2016. She was also awarded a Political Science Certificate from TWC-The Washington Center in Washington D.C. She has been recognized by the New Jersey City University (NJCU)-Opportunity Scholarship Program EOF and inducted in Chi Alpha Epsilon Honor Society, along with being a part of the National Society of Leadership and Success- NJCU Chapter. She is also a Public Leadership Education Network (PLEN) Women in Global Policy Almuna -She serves as the Regional Ambassador for the NJ GEAR UP & College Bound Alumni Network since 2010.
As a woman of color, daughter of Ecuadorian immigrants, a young mother and social justice fighter she has dedicated herself Social Justice, Equality, Minority Issues, Criminal Justice Reform, Education and Advocacy for the marginalized communities. She is actively involved with many organizations that share her vision. Maria is a Board of Trustee of Roseville Community Charter School in Newark , and also serves as the Vice President of Membership for the Latino Action Network (LAN)
Ms. Andrade firmly believes that while influence and environmental factors can impact one’s development, individuals are ultimately the masters of their own destinies and she refuses to be limited by circumstances that are out of her control. She is personally invested in assuring that all children are given and education with the highest of quality that nurtures scholarly development with 21st century skills.
Ms. Andrade is the happy and loving mother of two beautiful children Michael and Dahlya!

Monica Darko is a middle school teacher in Newark, NJ.

She completed her post-secondary education at Rutgers University-Newark where she received a B.S. in Sociology and Criminal Justice.  Later, Monica earned a Masters in Public Administration from Rutgers University - Newark.

Throughout her life, Monica has been very active in her community. She is the President of the North Jersey Unit of the National Association of Negro Business and Professional Women's Clubs Inc.  In addition, she is alumni of Leadership Newark, and a member of the Newark Branch NAACP. She has also served in on the boards of other non profit organizations over the years. 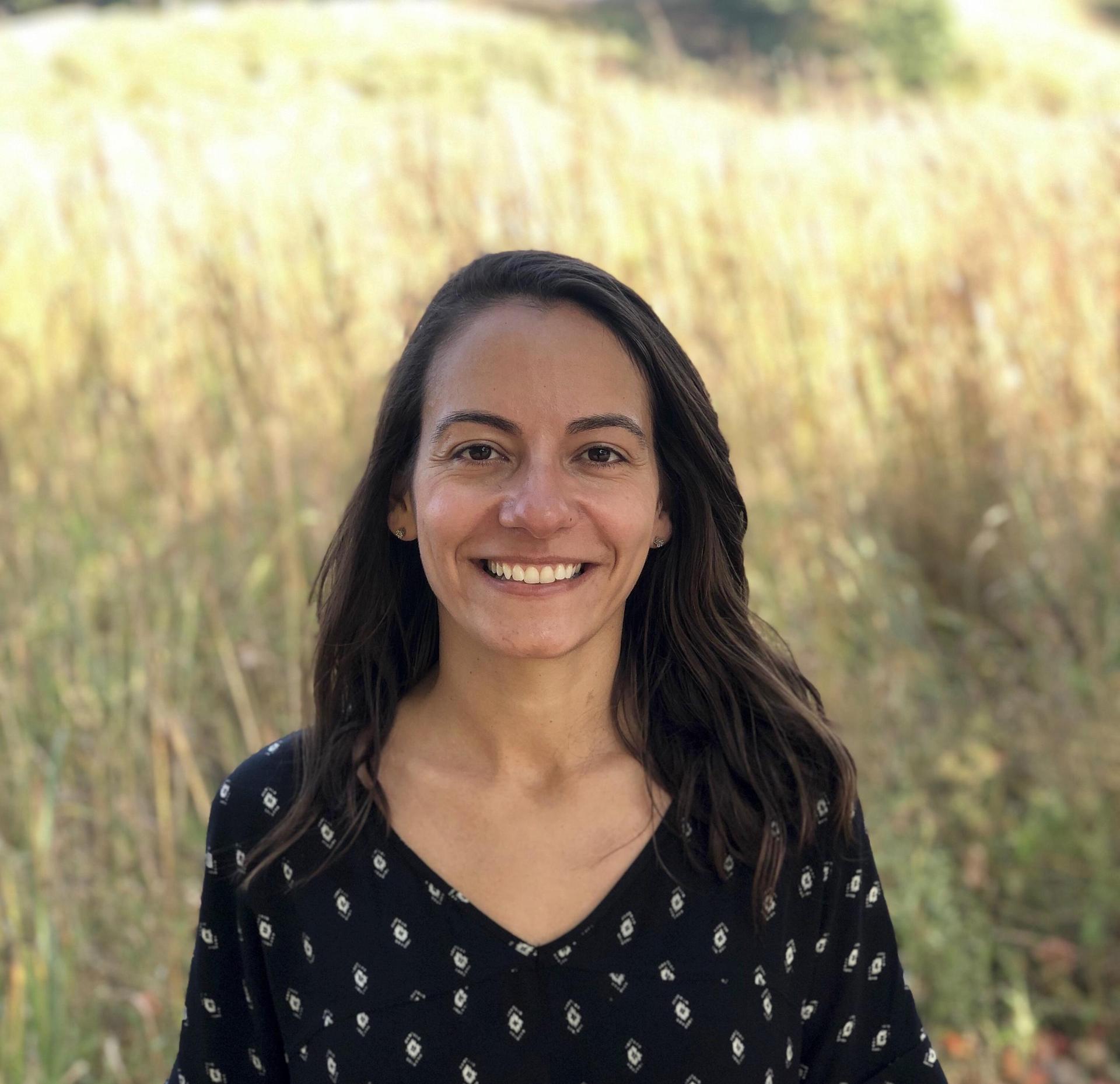 Ana is passionate about building operational systems and processes that lead to growth and sustainability. She attended Pace University where she earned her Bachelor of Business Administration degree in economics. Ana also earned her Master’s of Public Administration from New York University. She started her career as a financial analyst before transitioning into the nonprofit sector. After graduate school, Ana was selected for the Education Pioneers summer graduate fellowship, which placed her at Roseville Community Charter School to support the opening of the school. Ana was brought on as the Founding Director of Operations, where she led the creation of systems and managed school-wide operations. After her time at Roseville, Ana spent time in India supporting Love-N-Care’s programs, which included outreach to students in the children’s home, tutoring, classroom support, and event assistance. For the past 4 years, Ana was the Program Director of StreetSquash in Newark, NJ. She is passionate about youth development and ensuring students, regardless of where they come from, have access to life-changing opportunities.


Ana joined the Roseville Community Charter School Board of Trustees in 2018 and currently serves as the Vice Chair.